Meizu company behind Meizu MX4- a smartphone that created a very loud buzz for being the most powerful smartphone in the world for a time- It ruled the Antutu leaderboard for a long time i.e more than 6 months and now the company is ready to set it foot here, in India with M1 Note.

And to its competition, the Xiaomi Mi 4i stands tall with a strong user base and company goodwill, the smartphone was launched and announced here in india- with their Delhi ‘I is coming’  launch event. We were lucky enough to get the invites and we experienced was a average smartphone labeled as Indian Flagship. 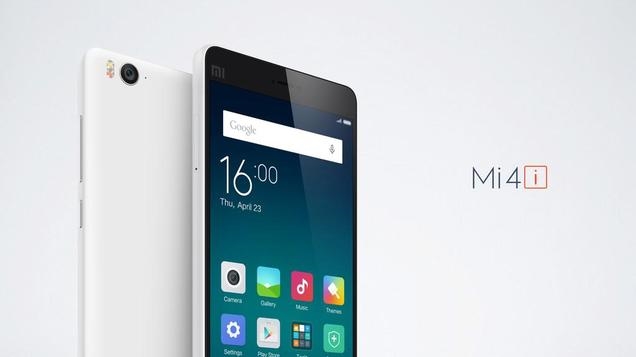 Coming to the Smartphones, The Meizu M1 Note and Xiaomi Mi 4i are both based on polycarbonate shell that can and will feel cheap in our hands, but with our encounters we felt that they didn’t feel as cheap as we thought they would. 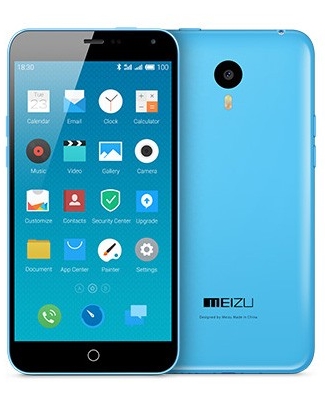 Both smartphones contain identical specs, but Meizu M1 Note excelles in some features over the Xiaomi Mi 4i- like the Bigger screen size, Camera- it has bigger sensor size and that means that the smartphone would let more light in. It also gets more Cores, with Octa Core MediaTek Processor.

Coming onto Xiaomi Mi 4i, the smartphone has better bluetooth compatibility with Bluetooth v4.1 and also overall more pixel density with 441ppi, and lighter experience with weighing just at  130gm.

Furthermore, all the other details will be cleared by the table below that contains all the important specifications of the two smartphones-

So guys what do you think of the comparison? Can Meizu challenge Xiaomi at this price and win? Let us know in the comment section below. Until next time, Keep Androtrending!

Lollipop update for Samsung Galaxy A3, A5 and A7 on its Way

Why is The Samsung Galaxy S6 Edge The Best Camera Smartphone?