As technology advances we see older techs getting updated, some getting obsolete and replaced. In this post we are going to talk about Li-Fi, and why we need to replace our wireless system- what are the problems we face in the current system, and why should we bother to change it. Why Li-Fi is the best solution, and why an LED bulb is more efficient than our beloved radio transmitters.

The LiFi system was proposed by Prof Harald Hass who demonstrated its working on a widely popular talk show ‘TED’. Harald has been working on the project from quite sometime now and his findings has been crucial to the subject, and in this post we shall discuss them in detail.

Conventional form of Transmission is mainly and strictly Radio in Nature, which means that it travels over radio waves in forms of singular data strings, including other parallel form of data communications that we have been using since the beginning of wireless communications. 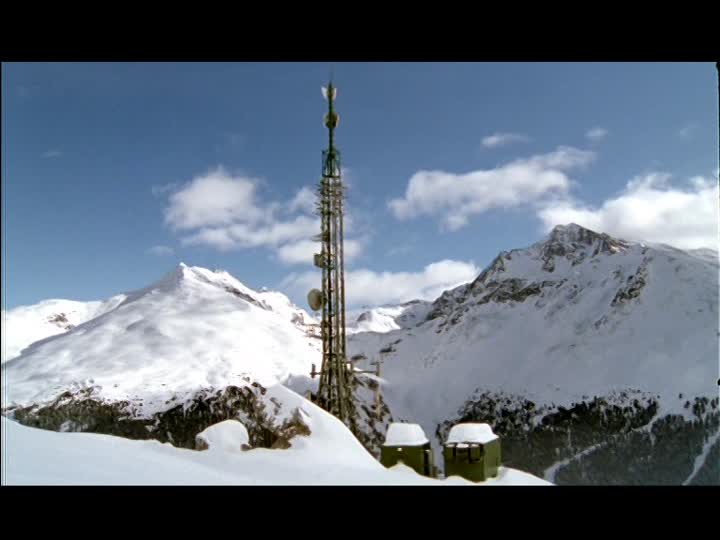 Radio Transmitters are the very fundamental units of this wholesome system, which act as relays and boosters to electromagnetic waves i.e radio waves, but here the problem of capacity arises- Radio waves are limited in perspective of our spectrum and that is something we are not equipped to upgrade, it’s nature and its scare. To be very real, we are running out of spectrum. In future we will have so dense spectrum that it won’t be able to cope with the rising demand of wireless data transmissions.

We live in a world with dying resources, everyday in the news scientist warn us of the increased use of Fossil Fuels and tell us that they would soon be depleted. We need something that won’t eat out whats remaining of it, we need something that is more efficient, which will help us to meet sustainable development, on the contrary Radio Transmitters, are not even close to be called as Efficient.

As Narrated by Harald Hass,”These 1.4 million cellular radio masts, or base stations, consume a lot of energy. And mind you, most of the energy is not used to transmit the radio waves, it is used to cool the base stations. Then the efficiency of such a base station is only at about five percent.

Yes, mere five percent of the energy is use for the actual purpose of transmission and the bigger part, ninety-five percent is used for cooling the station as they are prone to overheating- by the nature of radio waves.

As we go in a hospital and reach an examination room, the first thing doctor tells us is to switch off our mobiles, so as they can create negative interference in the performance of MRIs and other medicinal equipments.

While takeoff, we are asked to do the same task. So as to ensure our safety, interference with that kind of technology can costs lives of many innocent people and we ought to avoid that.

Radio waves can go through walls, through water through any object other than some specifics that include special kinds of jammers coated with nanotube, carbon and feasible alloys of rare metals. This arises security issues, your Wi-Fi which is strictly for your family use can be manipulated and intercepted by someone who has the knowledge of doing so, someone who is familiar with spoofing can actually use your Wi-Fi and there are infinite ways to exploit that kind of technology.

So, What’s the alternative?

Harald said in the same speech,”and there we have these 14 billion light bulbs, light”. He was talking about his efforts with his company PureLiFi where they have harnessed the power of light to create another form of optical data transmission system called as Li-Fi.

Li-Fi is Light fidelity, which is an optical networking system that shall solve the problems that we face with the current wireless transmission systems, LED bulbs governed by a micro controller are used to transmit data using visible light waves resulting in better efficiency, capacity and speed.

As indicated by the image above, Radio waves have only a little part of the overall electromagnetic spectrum whereas the Visible Light had at least ten-thousand times greater part. This, solves our problem of capacity.

and we already have the infrastructure to implement the technology, we have almost 14 billion LED light bulbs  (comparing to the 1.4 million radio transmitters) that are capable to harness the technology developed by Harald and his team. Light Bulbs everywhere.

How does this works? LED bulbs are semi conductors and they have properties that help them to withstand electricity, also they can be manipulated to modulate their intensity at high speeds- at speeds that are impossible for human eye to catch. Which helps the receiver, with a photosensitive surface to register it as on or off and here we are at the basic of computing, the binary, the 0s and 1s. but, it’s not that easy as it sounds, Harald has developed a technology called as SIM OFDM, which is much more complicated and has gained unimaginable speeds by relaying parallel data streams to a very sensitive film, getting 10Gbit/s. Switching is never easy, but ten-thousand times more spectrum means more room for internet, which is nowadays a fundamental unit in our lives.

This technology already uses the same LEDs that are installed for the purpose of illumination, and to say that LEDs are most efficient when it comes to illumination won’t do any harm. We are using the same energy that would rather have been wasted is like using renewable energy rendering transmission costs null.

There are bulbs in Hospitals, Airports right? They don’t interfere with radio devices and possible next time we won’t need to switch those devices off, deploying Li-Fi.

Unlike radio waves, light waves cannot penetrate through walls, they can bend and change direction until they lose energy but are uni-directional and secure.

Harald also told about the unimaginable possibilities of the technology, where in one case they can used by Automobile industry to prevent accidents by deploying in their HeadLights, where cars can communicate with each other preventing any kinds of mishaps. Traffic lights, can use the same for exchanging information regarding wait time and the applications grow far more than we can discuss right now.

Conclusion: Is this practical/Commercially ready?

Yes, it is Practical and Even Commercially Ready with many more companies stepping up with Prof Harald’s initiative, Their company has already commercially manufactured devices that work on Li-Fi, including Ceiling devices, Relays and Photosensitive Films. Technology journalists have already got their hands on this and many tell us that this is a thing of future, but why not present? 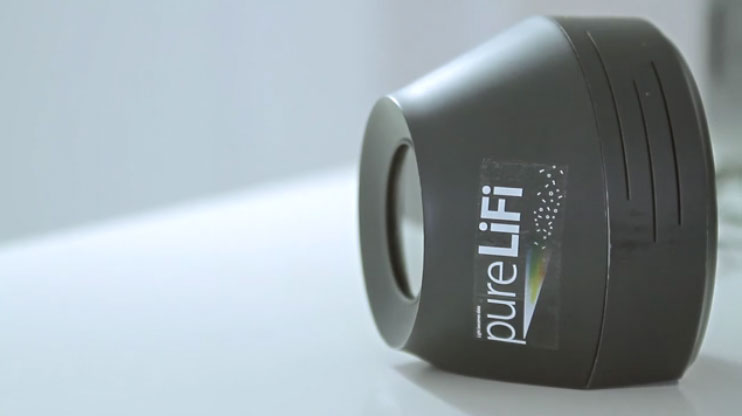 First Commercially available Li-Fi device, the Li-1st was manufactured for demonstrative purposes and was sent all across the world to techies and technology journalists, some traveled the world just to take a glimpse, and from that day, the company has been funded millions to carry out research and has successfully managed to be one of the most innovative cyber security company in the world.

OnePlus Invite system hacked by a loyal fan who was annoyed