Xiaomi on the “i is coming” event announced Mi Band and said that it had 30 day’s worth of battery life, we at androtrends and people all over the world are amazed on how battery efficient the device is and in this post we are going to unravel the secrets behind the battery composition of Mi band.

To start you off, the device has a Li-ion battery pack with power capacity of 41 mAh. How did Xiaomi manage to run the battery for so long? The answer is not with the battery but with the components used. There are two main components of the device, and they both are ultra-power efficient. 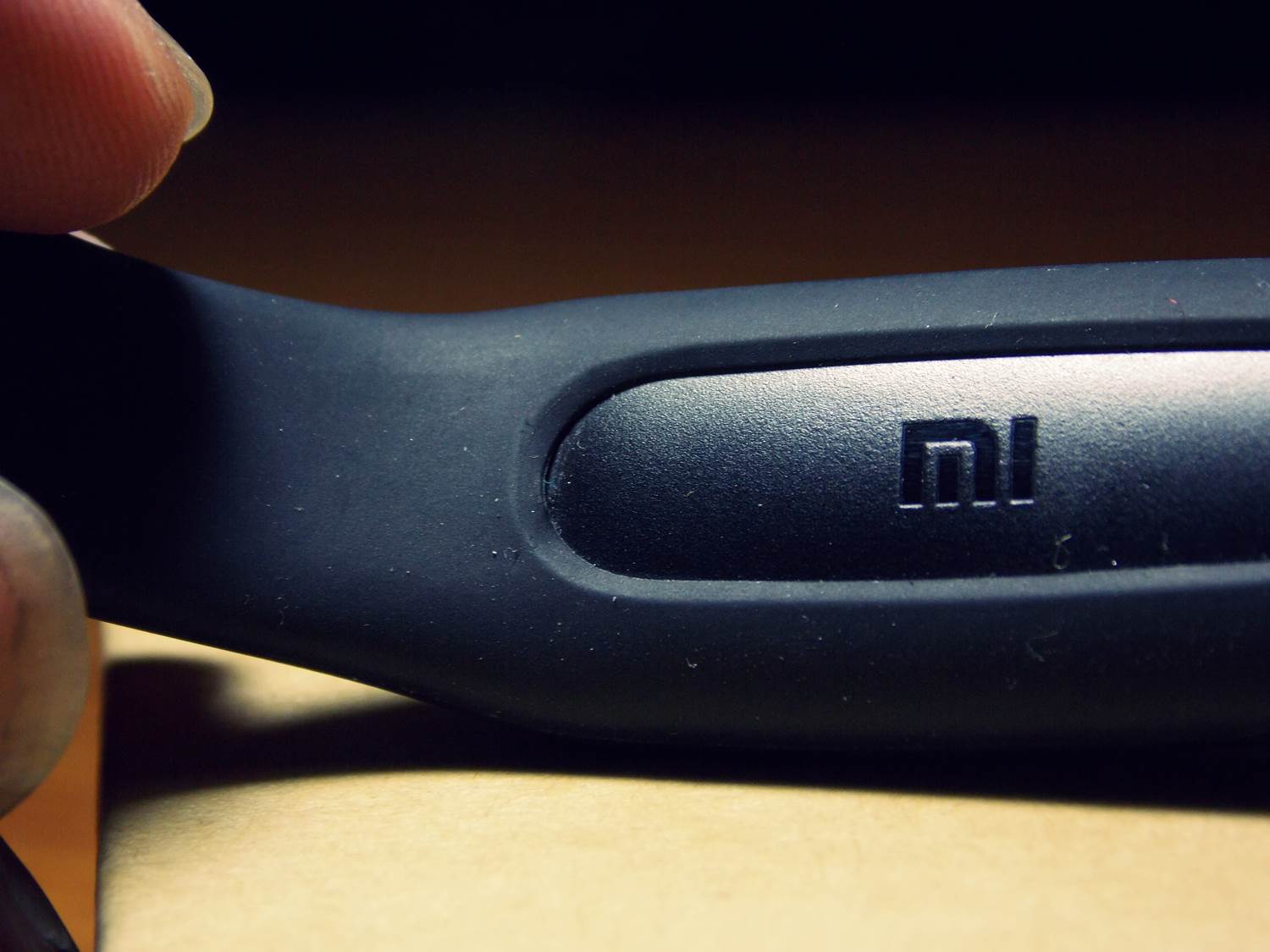 Also see: How to get WhatsApp, Text Message Notification on Mi Band

DIALOG Smartbond 14580: This is the heart of the Mi Band, it comprises of the main governing chipset as 32-bit ARM Cortex M0 microcontroller, with complete Bluetooth LE v4.1 support. This device wakes up only when there is a data communication need and has a sleep power draw of 600 nA.

ANALOG ADXL362 Accelerometer that is one of the most power efficient accelerometer with power draw of 10nA on standby. 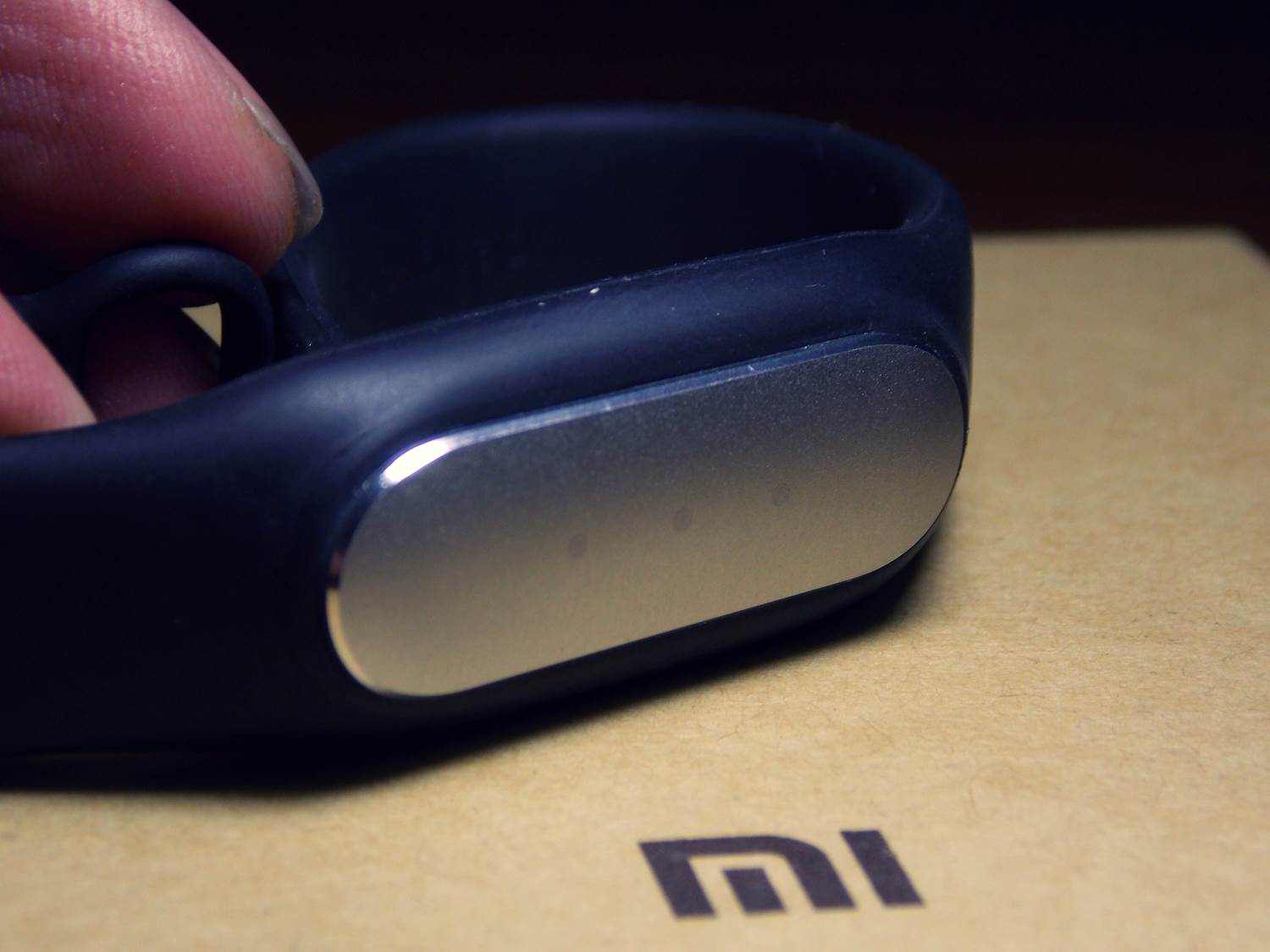 People who are using the device for a couple of months now say that the device runs for more than 40 days average and there is no considerable power drain from the host device due to Bluetooth LE in the Band.

Are you guys amazed by the brilliant engineering done by people at Xiaomi? What’s your take on the battery life of Mi Band? Let us know in the comment box below. Until next time, Keep Androtrending!

Tinder Verified Profiles are here, for Public figures and Celebrities