There is no single day that when we don’t hear a device announcement or witness a new launching.  We already told you earlier that Lenovo A6000 Plus was in works for launching – the phone is now confirmed at Rs 7499 and will be available exclusively at flipkart. Device’s predecessor Lenovo A6000 was a massive hit in India with it other friend the A7000- which witnessed record sales at flipkart.The device is already available at flipkart, make sure you get there in time. 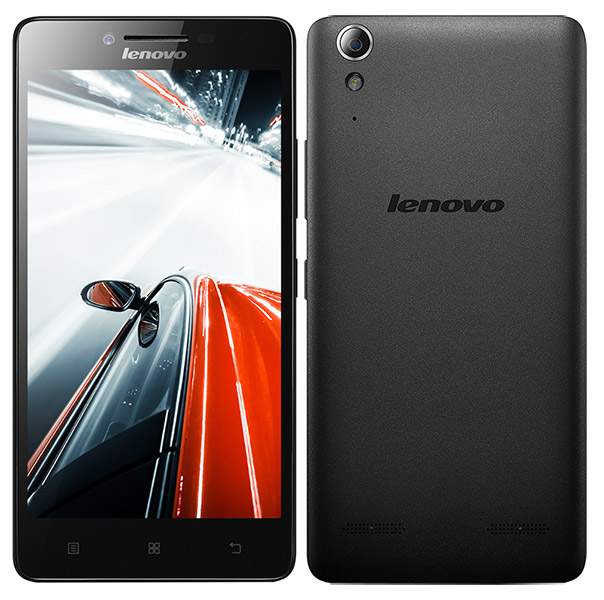 Sony announced a mid-range 4G capable smartphone named Sony Xperia E4G- variant of Xperia E4 that made its Indian-market debut last month. This device was unveiled by Sony at MWC 2015 where it got critical acclaim for being an affordable 4G offering. Device will be available for Rs 13,290. 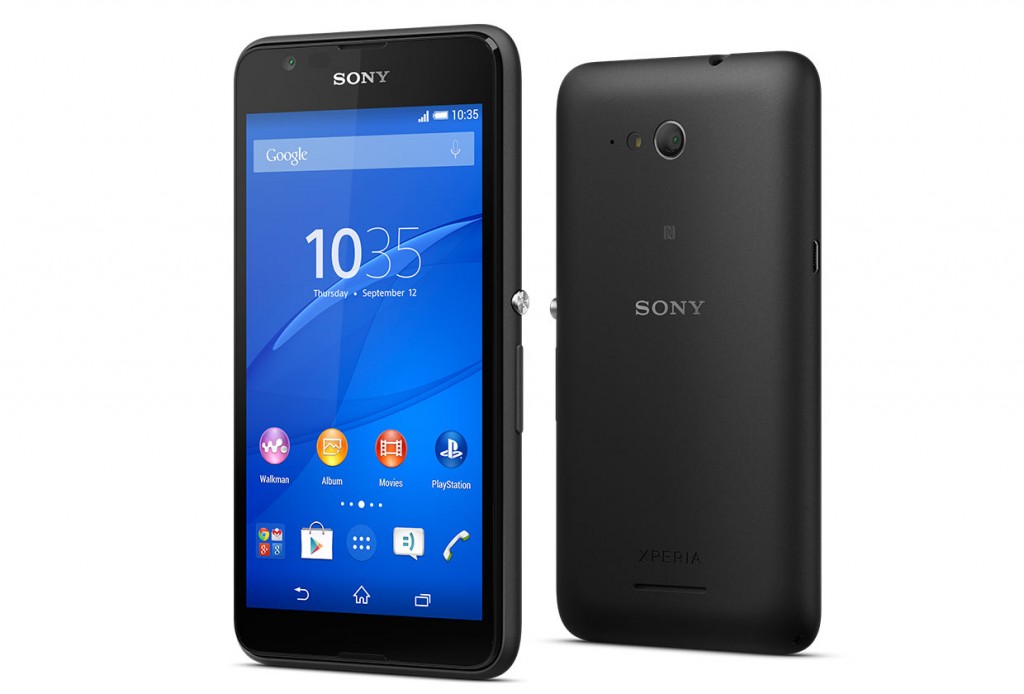 Device is powered by 1.5 GHz Quad Core MediaTek Processor coupled up with 1GB RAM. Screen is FWVGA with resolution of 854x480px, device has a internal storage of 8GB capable of 32GB external via MicroSD. Android 4.4.4 with Sony’s Timescape UI. Camera shooting at 5MP and 2MP. Battery is 2300mAh with promised 13 hours of talktime, and other than that smartphone gets standard connectivity options.

iBall also announced its new Big-Battery offering-Andi 5F with 4000mAh battery but it comes with a cost of middling specs- qHD screen when every smartphone manufacturer delivers HD at the same price,1.3 GHz quad-core processor, 1GB RAM, 8GB internal storage, 8MP rear camera with 2MP front. Storage can be expanded via MicroSD. Priced at Rs 7999 it is unlikely to be a major hit- mediocre specs and nothing above average with design. 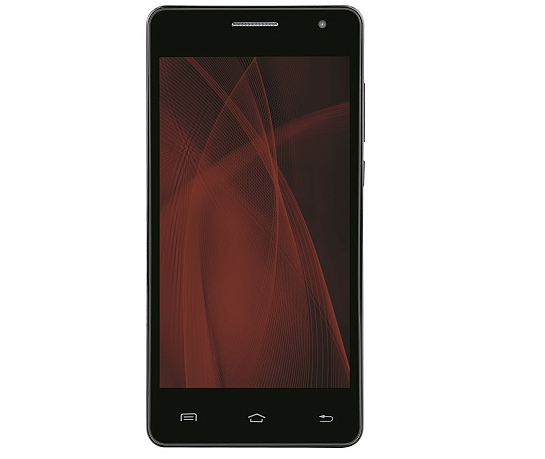 What do you think about these three devices? Which one do you like the most? Let us know in the comment section below. Until then, Keep Androtrending!