Xiaomi has successfully completed a year in the indian market and the company, which is quite overwhelmed by the response it received is now setting its feet to go an extra mile, by launching another set of products that will go all the way from giving you healthy water to drink to giving you the best audio experience possible. Specifications of the device remain the same, with the same SoC which subjects to overheat but the company has upgraded the Internal Memory to 32GB and that seems ample for its specifications. With a 1.7 GHz Snapdragon 615 SoC with 2GB RAM, Adreno 405 and other basic connectivity options.
Smartphone is priced at 14,999 and will share the price with a Mi4 that delivers better specs but a deficient internal memory with just 16GB. 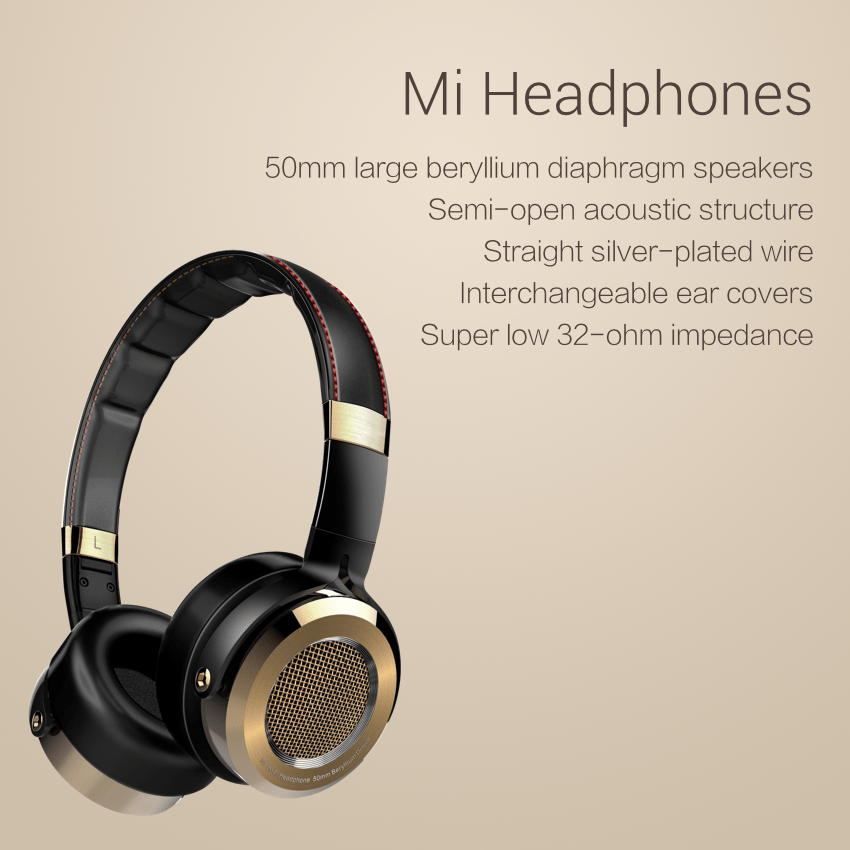 Xiaomi has now officially unveiled its Mi Headphones in the country, with a Price tag of  Rs 5,499 we don’t think people here at India will give it a blockbuster response but from the features it promises, its fair price to value ratio.

Xiaomi Mi Headphones will feature a 50mm diaphragm which does all the vibrating and stuff to give you the real output, thing about this diaphragm is that it is stronger than steel and even lighter than titanium. Headphone has acoustic drivers, with a silver plated cable that is a low impedance 32 ohm carrier. 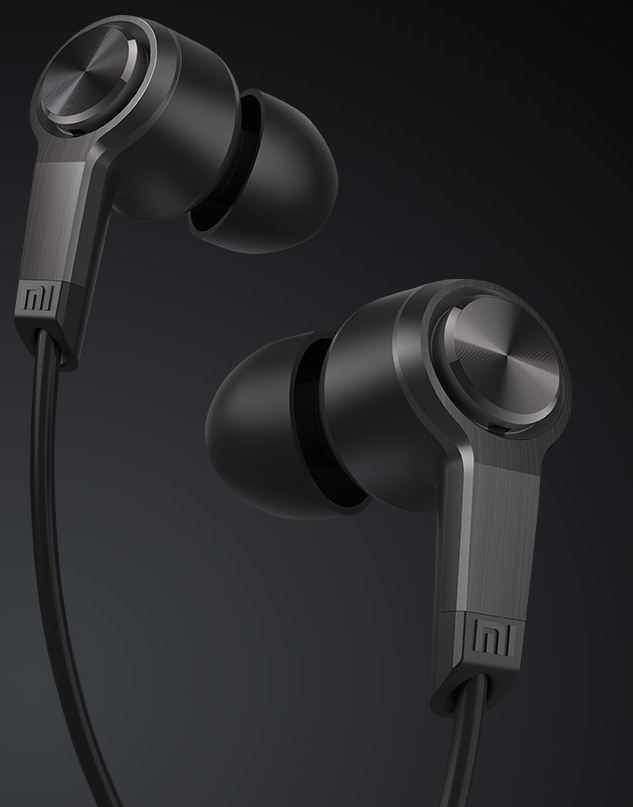 Xiaomi has manufactured another set of earphones after the Piston series which was widely appreciated in India but due to the lack of stock the company was not able to meet the demands, but now the company is her it its better set of Earphones called as the Mi Earphones and priced higher than Piston at Rs999. 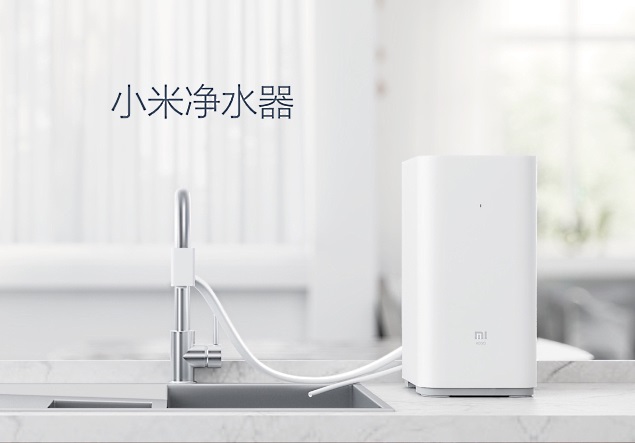 Xiaomi Surprised us here, it really did.

Xiaomi Mi Water Purifier is another addition into the companies IOT (Internet Of Things) portfolio which will continuously push you the insights of the water definitions, its mineral capacity and many other crucial details about what you drink. The purifier uses RO (reverse osmosis) to clean water of sediments, rust and other impurities that might make you sick.

Also all the stats will be visible to you under a Mi Purifier service on your smartphone which will log water quality and other metrics that will further break-down into components of Quality and health to define you the and quality of the liquid. Approximately the device is reported to cost Rs 13,300 (USD 209).

Xiaomi is growing strong, and its trying to get more traction by diversifying its lineup and we’ll have to see what future beholds for this giant.

Meet Tailor : Panoramic Screenshot Maker that we need on Android