Motorola Keylink : A Gadget For your Keys

Long gone are the days when you had all your stuff thrown out of their places in order to find your lost keys, Now just open up your android and in just a few taps you’ll have your keys call out for you- wherever they are.

No, we are not in some science fiction movie or futuristic drama. Thanks to Motorola KeyLink – Phone and Key Finder, You can now have your phone call your keys or vice versa but within the range of 100 feet and thats not all- Motorola keylink connects with all android and iOs devices (isn’t that great) using Bluetooth connectivity so you never lose your keys or your phone again, unless you lose both at the same time. haha. 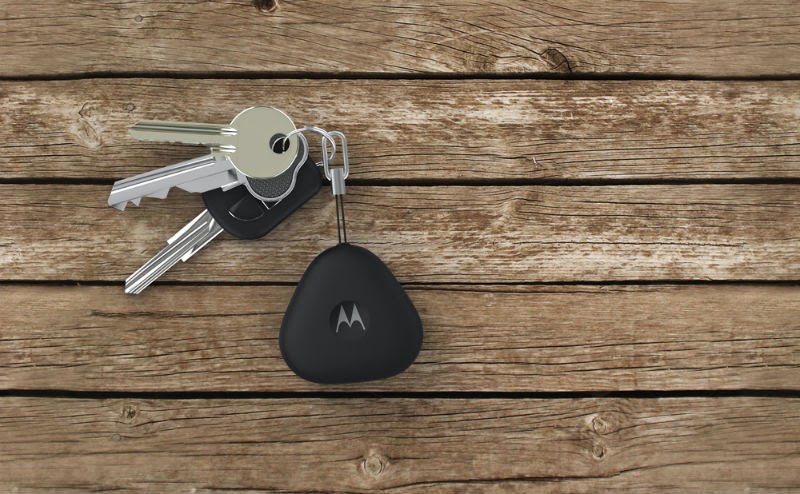 Using the Motorola Connect app which you can either download from the playstore or the appstore, you can make a ring to to your phone using the button on the Keylink and similarly if your keys try and play hide and seek you can find the app and make them ring. One real good news for people with Android 5.0 is that they can add Keylink to their list of trusted devices and then there is no need for them to unlock their screen again and again until the keys are around. Here’s the link to Official Motorola Blog. God bless Android!

Nokia N1 : An iPad Clone That came out of the blue to Surprise us all

Redmi Note : Another Sweet offering from Xiaomi at 8999