LG Magna, the device that was announced by LG earlier this year at MWC is finally available in India for Rs 16500, this device is powered by MediaTek 1.3 GHz Quad-core processor coupled up with 1GB RAM, 8GB internal storage and MicroSD Support for expansion.

Device boosts an 8MP camera capable of 1080p videos and HDR for multiple exposure settings, with 5MP for all your selfie needs. Battery is 2540mAh and Android Lollipop as the Android version. Design is LG “G” style type, with a slightly curved back with power button at the back. 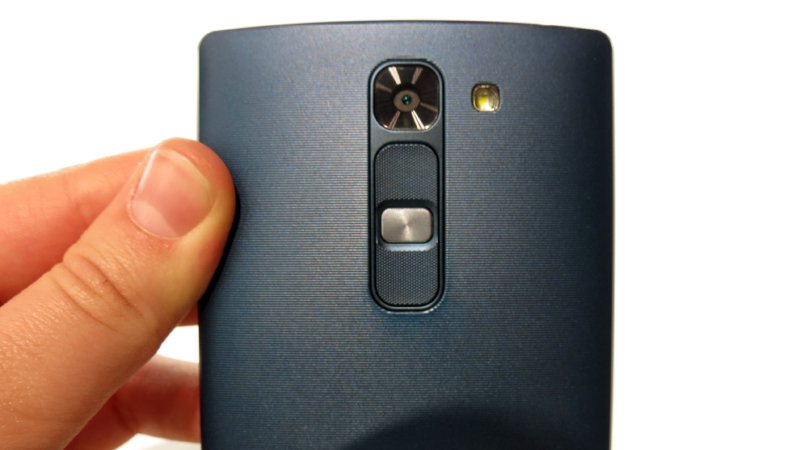 Phone is available through LG’s own webstore with a price tag of Rs 16,500 but this device will be getting a hard competition from Samsung Galaxy E5 and Mi 4i- both the devices carry better specs then the former and Growing Popularity of Xiaomi indicates that MI 4i might be a better option. (For some)

When comparing these three we found out that E5 and Mi 4i beat Magma in every battle we let them in. Right from processing to camera capabilities and to Storage. Looks like LG is going to have a hard time adjusting with the growing competition in the Indian Subcontinent.

What do you people think of this smartphone? Is it going to make a mark on the market? Tell us down below the comments. Until then, keep Androtrending.

How to Get WhatsApp, Text Messages Notification on Your Mi Band