It has come to us at so many moments to refrain someone from using the Wifi, to start about me, sometimes I really want to block my young brother from using my Wifi, without letting him know and possibly to make him think of it as a technical failure- to avoid conflict (younger ‘brother-sisters’ are badass). There are a couple of ways to do that and today I am going to teach you one, it uses any android smartphone. 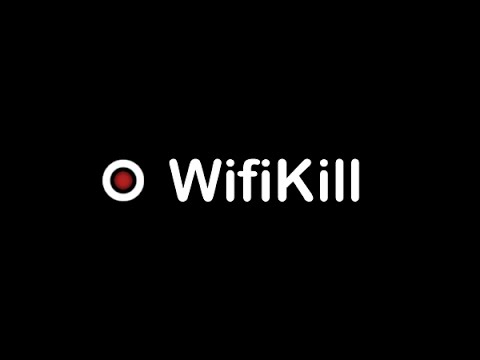 So in this method we are going to download an App which will do all the work, so head on to the Play Store and download, “WifiKill”.

If you probably don’t know what root is then probably this is going to be hard for you. ‘Root’ is super-user permissions for Android, just like Administrator is for Windows but it’s not easy like Windows where you just have to press some buttons and voilà! Here you’ll have to follow instructions and do them wisely enough knowing that it can possibly result in a conflict inside system.

After you have rooted and installed WifiKill.

Click on the Play Symbol on the Top bar. 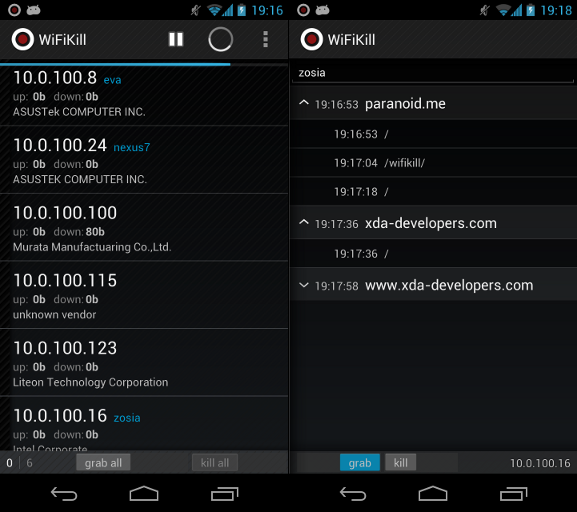 This denotes a scan for devices connected to the same Wifi Network, devices that you can disrupt connections to, also including your smartphone. Let the search complete and then it will present you with the list of devices within the same network.

That person won’t be able to use the WiFi until you don’t UNGRAB.

What do you think about the post? Were you able to pull it off? Let us know in the comment box below. I Would love to be of help.

[Product] How to use WhatsApp without Internet Connection

How to Resolve Wifi issue on Samsung Galaxy J7