Within some days the indian smartphone market would be influenced by two more devices- Moto E (Second generation) and Xiaomi Redmi 2. Both the devices aim at the entry-level or the under 10k price bracket, good for first time android users and people who are not willing to spend a whole lot of money  just to make calls-as they say. So, here we are another comparison between devices targeted at the same audience. 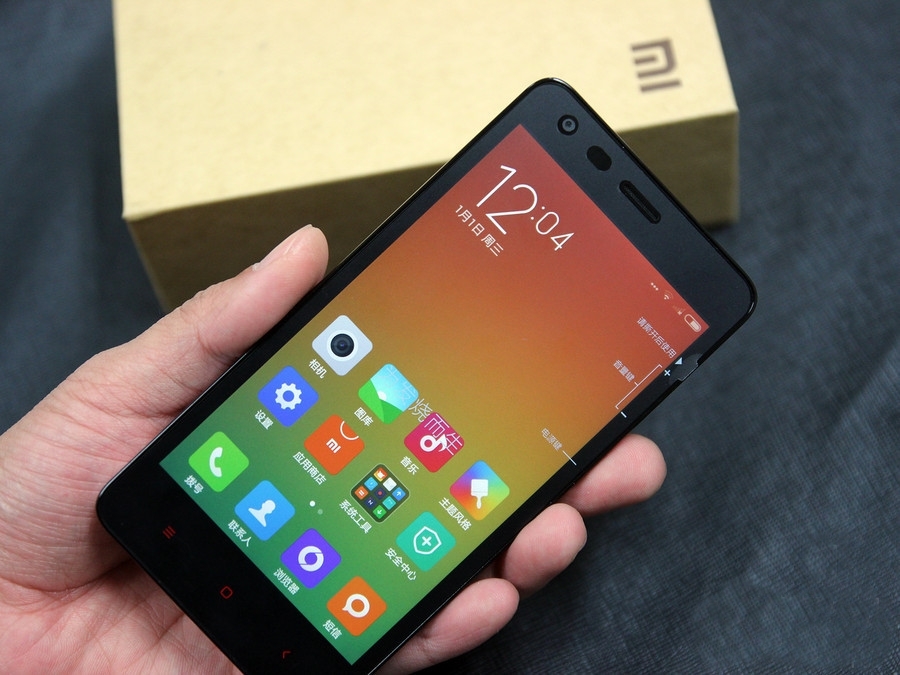 Moto E (2015) was launched earlier and will go on sale on  12 March,2015- at flipkart. The devices is an upgraded model of the Moto E (2014)  with slight changes like Dual to Quad Core, increase in the screen size , bump in the internal storage to 8GB etc.

While the Xiaomi Redmi 2 was just launched in india. It was launched today, the 12 March, 2015. The device is a beast when the specs are analysed, with a variant that will give you 2GB RAM/16GB ROM.

Now we see if the two devices are a competition for each other-specification wise, below is a table that will help you understand the devices better than the text.