Samsung shipped 83.2 million smartphones in the last 4 months and reclaimed its title as the largest smartphone vendor in the world. Also the manufacturer is trying to push sales via its new flagship which is now readily available in the markets. S6 and S6 Edge are now available all over the world that is why market analysts speculate rise in these numbers. 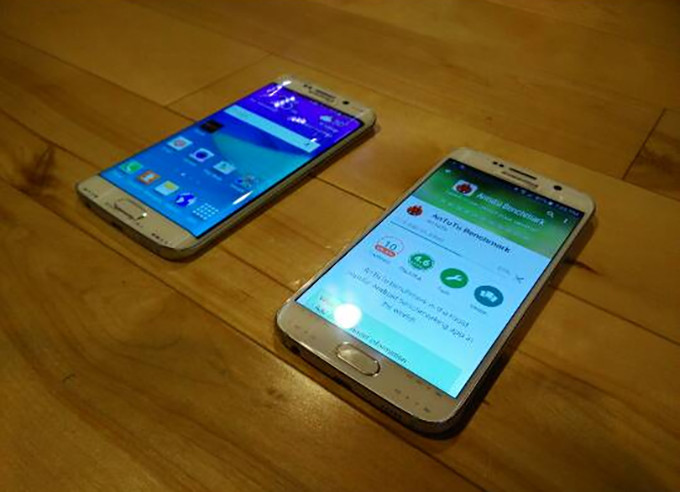 Samsung has always topped lists until Apple launched iPhone 6 and iPhone 6 Plus. Both smartphones broke all sales record in the US and also in all big smartphone market. To see that this does not happen in the future the company reportedly is working on budget handsets to gain momentum in emerging markets and to establish a big market share in the affordable segment. To do this the company must work like companies like Xiaomi, Micromax and OnePlus.

These are the exact numbers for people who like numbers-

Can Samsung perform like Xiaomi, Micromax and others? What do you guys think? Tell us in the comment section below. Until next time, keep Androtrending!

This analysis was performed by Strategy Analytics.