If you are an android gaming enthusiast then you must have heard about Electronic Art’s Ultimate Fighting Championship Game, which was until days back restricted to some markets and now EA has come up with the plan to announce that starting from now the game will be available for download from anywhere in the world. 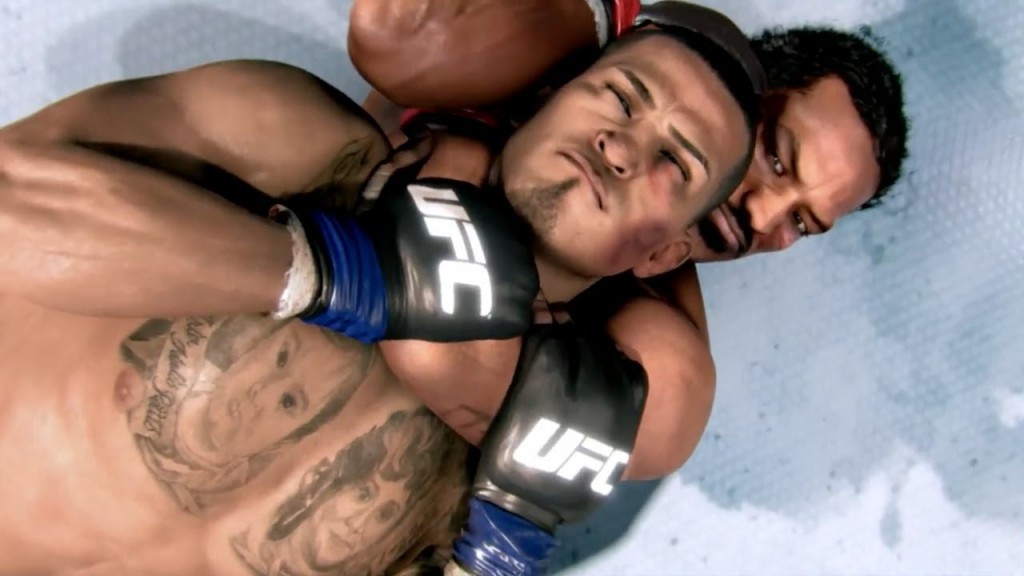 UFC is a hit game in the countries it was announced so looking from the company’s perspective it’s just about earning more money from IAP. Game is fully action packed with touch controls and the ability to select a fighter from the list of 70 fighters. If you don’t want to spend money on IAP then you must win many fights, redeem some points and buy new players- Play the Game.

Game is really good when it comes to comparison with other fighting games in the Play Store but to say that you’ll have to play the game and decide for yourself. Give is available as a free to download game at Google Play Store but there are In App Purchase to buy fighters, unlock powers.

What do you guys think about this action-packed fighting based game? Do you like blood on the gaming screen? Tell us in the comment section below. Until next time, Keep Androtrending!