After announcing an upgrade for the Moto G (2014), Motorola took the stage to announce upgrade to the Moto X smartphone, which took us by surprise, the company unveiled two variants of the smartphone named as Style and Play- both of them carrying different internals altogether. Moto X Play, will feature a 5.5 inch FullHD display giving it a pixel density of 400ppi, running a Snapdragon 615 Octa Core Processor clocked at 1.7GHz paired with 2GB RAM, a contextual natural language processor- which will help the users to efficiently understand spoken language and the context. Camera front stands at 21MP Rear Camera with a 5MP Front camera with a flash- when you want to take a selfie at night.

Now coming to the best spec of the smartphone, the batter, a 3,630 mAh battery will push the device to 48hours use (as claimed by the company). While we are not sure about two days battery backup in a single charge but can assume that the smartphone would give atlas one and a half day depending upon the actual use. 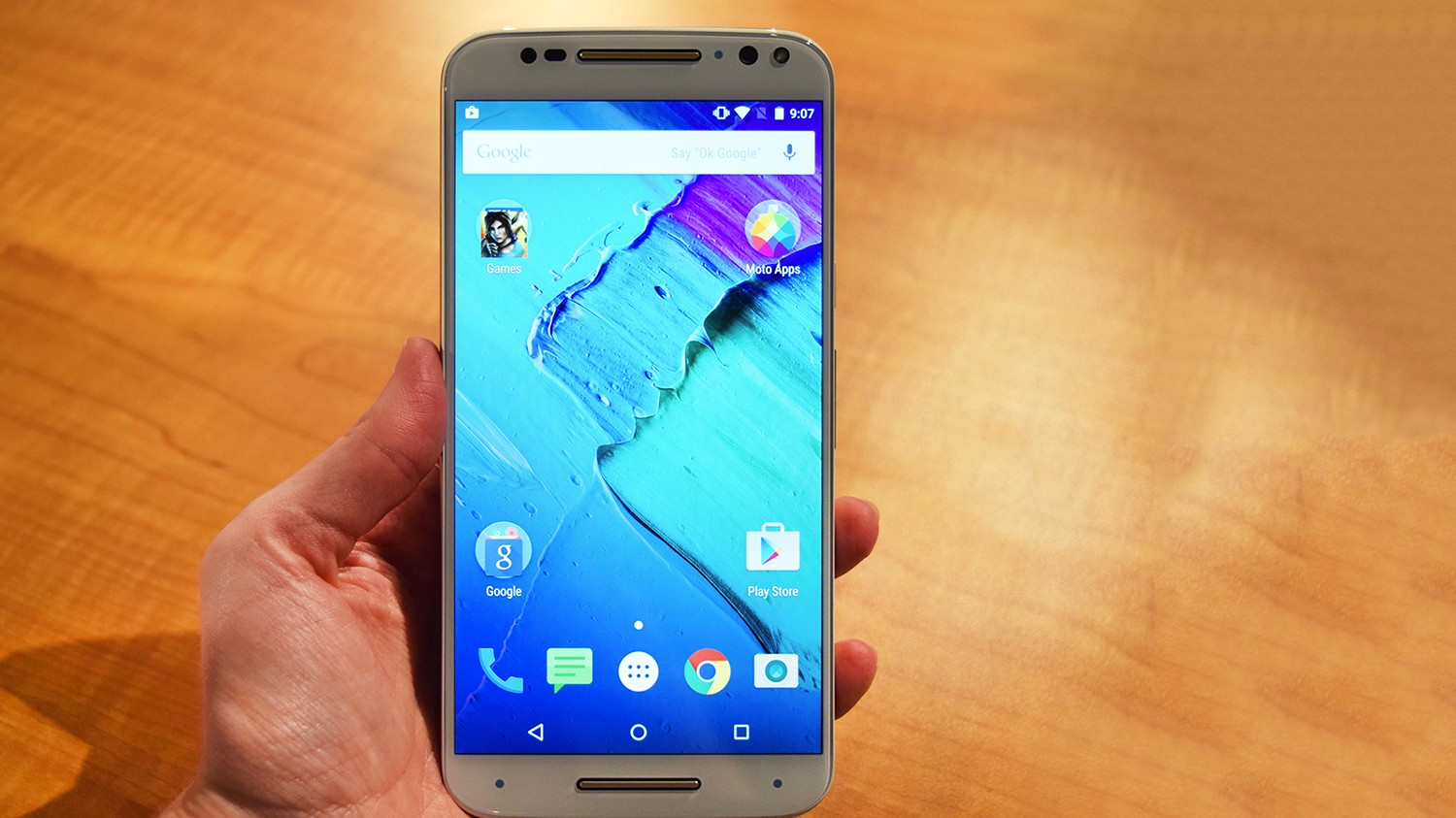 Coming to the Moto X Style, the more advance Moto X variant, the smartphone features a 5.7inch   QHD IPS LCD display which amounts to a pixel density of 515ppi, which is rather huge for a smartphone, but this is the age of QuadHD and we expect no less. Powered by a Snapdragon 808 Hexacore processor clocked at 1.8GHz paired up with 3GB RAM. Camera has the same pixels as Moto X Play, 21MP but the shooter is capable of shooting 4k videos at 30fps.

Other specifications include standard connectivity options, including but not limited to dual 4G SIM Slot, Android 5.1.1, Bluetooth v4.1 and etc. Battery is a 3,000mAh li-ion battery which will push the device through the day. Device will feature a MicroSD slot as well as variants of varying internal memories like 16/32/64GB with expansion upto 128GB. 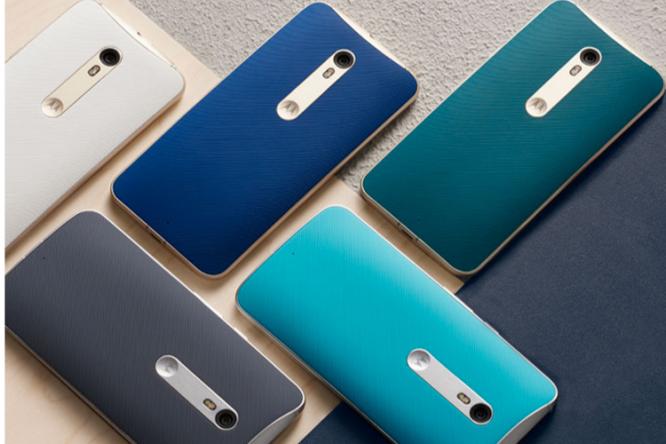