How to Increase Touch Responsiveness on Android : Sliding, Dragging, Zooming and Scrolling

This works. Period. Many of you guys regularly complain that over time your android has got sloppier and sloppier, eventually turning snail-slow. Touch responsiveness is among those factors that give to an android user’s fury.

Looking at the post, I made my mind up that it was just another link-bait I got myself into, claiming achievements that were too good to be true, but still decided to give it a try. 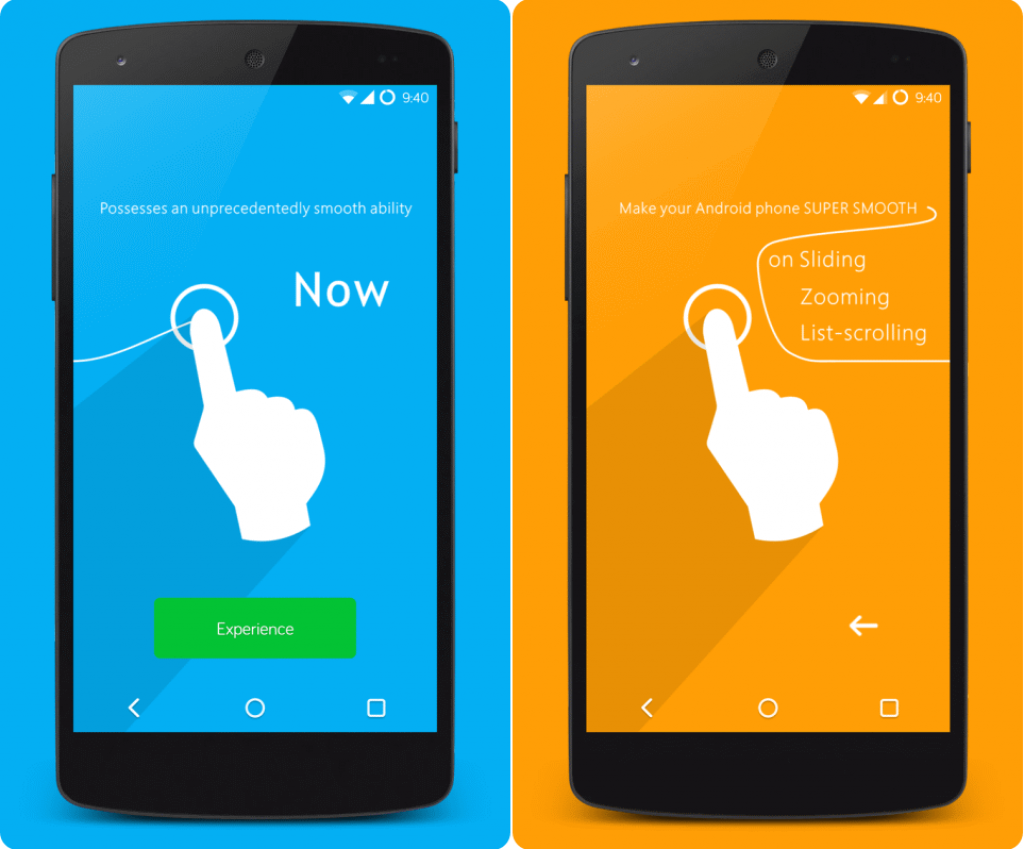 Installed the application, made it through the setup guide, locked points to 1520 something- as it was recommended for devices having a FHD resolution, waited 4 minutes, yes, the process took 4 long minutes, and I didn’t really experience a thing. Same, still the same.

Somewhere between the setup guide, there was a tip to reboot device to see effects and so that was exactly what I did and then, I saw a significant jump in finger tracking, increased touch response and sliding, dragging improvements.

I was surprised to see the results, though it won’t make your device lag-less, or help you multitask, you’ll see results when you swipe between home-screens, drag icons in and out of drawer, out of nowhere you’ll notice tiny-tiny improvements, totally making it worth it. App’s only 3MB something, so won’t hog up your already scare resources, but will surely make up for that negligible storage loss.

How to Set Up SuperTouch? 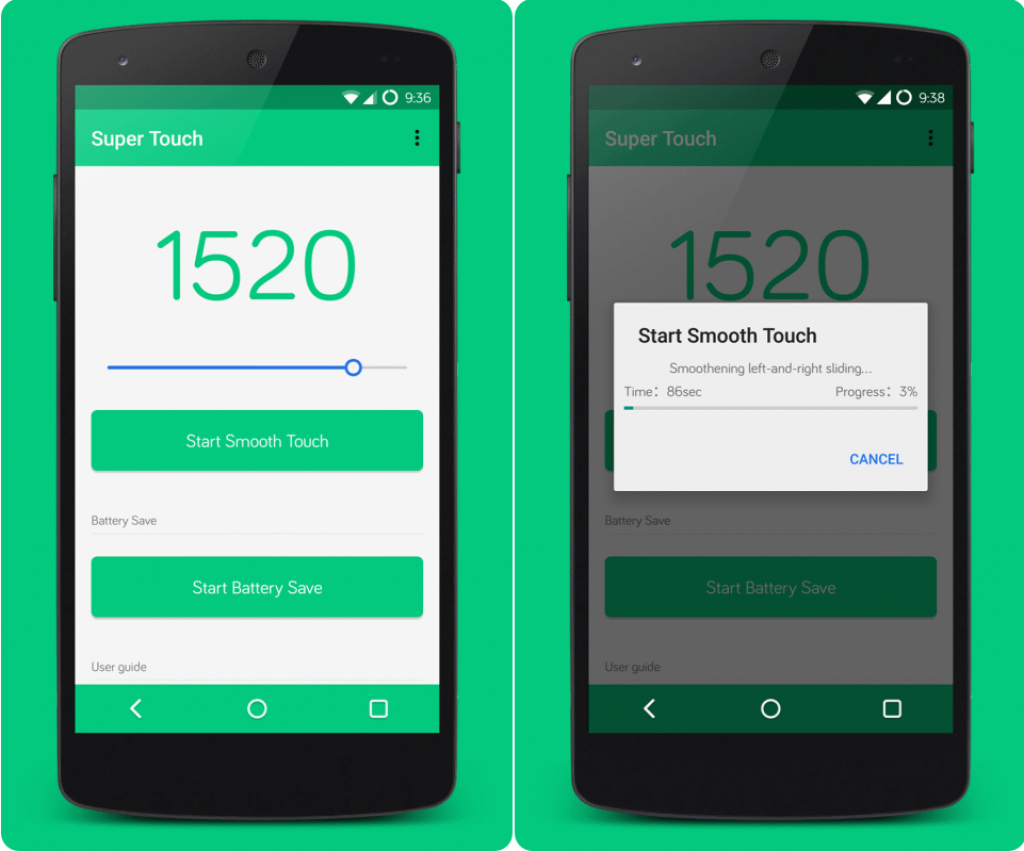 If this doesn’t works..

Here, is the official thread for the application, where you’ll be notified about the changelogs, updates etc.

However, if you already have a high-end flagship, you won’t experience significant improvements. It’s a no brainer, this is for smartphones who struggle a bit, not for smartphones like Nexus 6, S6 Edge Plus and other flagships. If you don’t see or feel any- even a tinier change, please comment below with your Smartphone details- model, android version and we’ll notify the developer. Thanks, until next time, Keep Androtrending!

How to Resolve Wifi issue on Samsung Galaxy J7